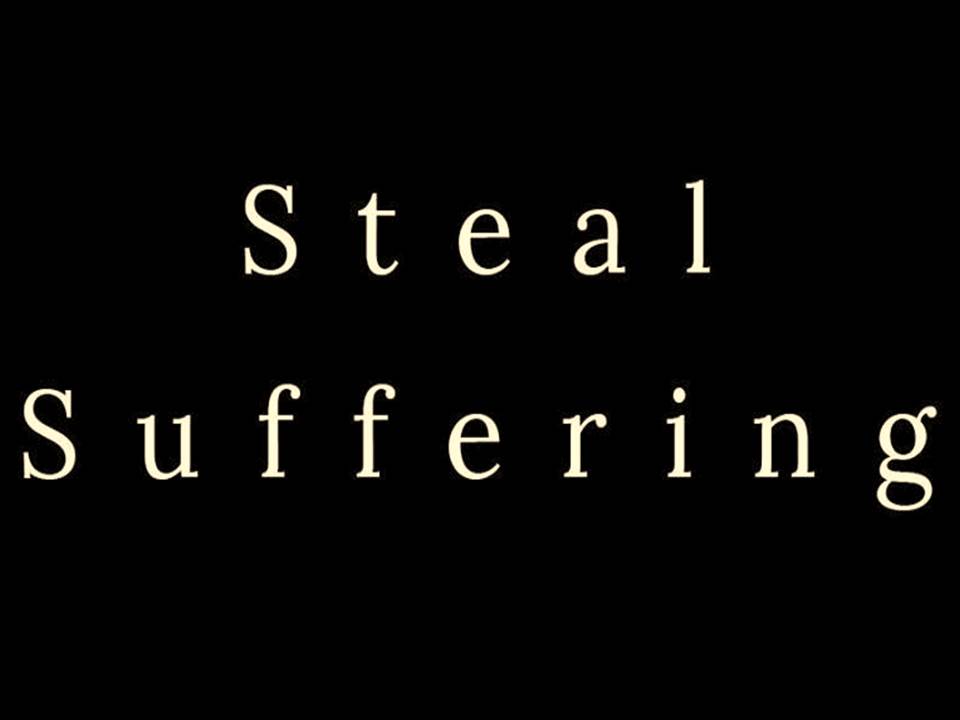 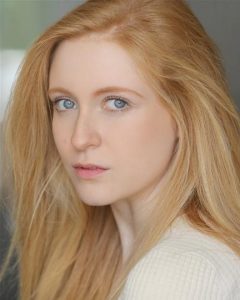 Our delightful client Kim Featherstone has recently appeared in the new film ‘Steal Suffering’, which had it’s premiere at the Peckhamplex last week!

In the summer of 2017, James Hattem wrote a play focusing on how people live when they experience pain and hardship. The play was written and released at a table reading, held in February earlier this year. The table reading was a great success, as was the release of a promotional video, ‘A speech for Soho’. Seeing the potential for film to be distributed and shared, James decided to rewrite the Steal Suffering story as a screenplay.

The screenplay follows three (out of the original 5) characters in their own pursuits of hope. The story itself is inspired by the structure and content of jazz music, drawing upon its relationship to both tragedy and hope.

You can donate to the film’s Kickstarter here.