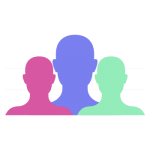 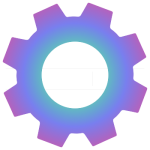 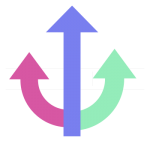 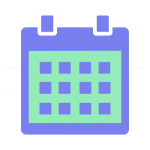 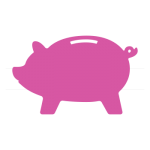 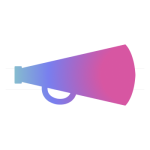 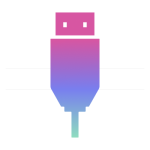 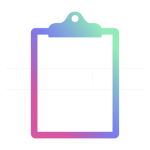 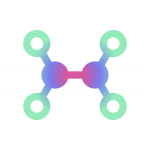 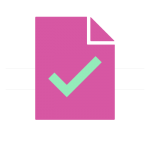 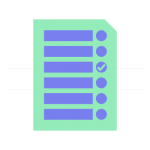 The Actors Creative Team was founded in June 2001 by 4 Directors:

The Company was incorporated as a:

Company Limited by Guarantee and Not Having Share Capital

The Company as a Legal Entity is owned by the two remaining Directors:

ACT was set up to trade as a Co-operative Theatrical Agency, with actors being the ‘members’ or ‘clients’ who man the office on a rota basis.

The objective of the business is to promote actors within the acting profession.

Two Business Bank Accounts were set up in 2001 with Abbey National, which was has now been taken over by Santander.

Both bank accounts are owned by Dawn Rhodes-Shaw, with Annekoos Arlman named on the accounts in an account viewee capacity. Dawn has run the bank accounts since they were originally set up in 2001.

In the event of an emergency and Dawn is unable to operate the bank accounts Annekoos has a password protected document with the account log on details for internet banking. Annekoos will need to contact Jon Hewines, an ex ACT member and accounting helper who holds the password to the document.

Dawn is also responsible for doing the yearly accounts for Companies House and HM Revenue & Customs, and payroll. As she is no longer a working actor Dawn takes a wage of £12.50 per hour for 15 hours work per month for doing the Finances, and over seeing the Invoice Team.

Click here to let your super IT team know which article has a broken link!