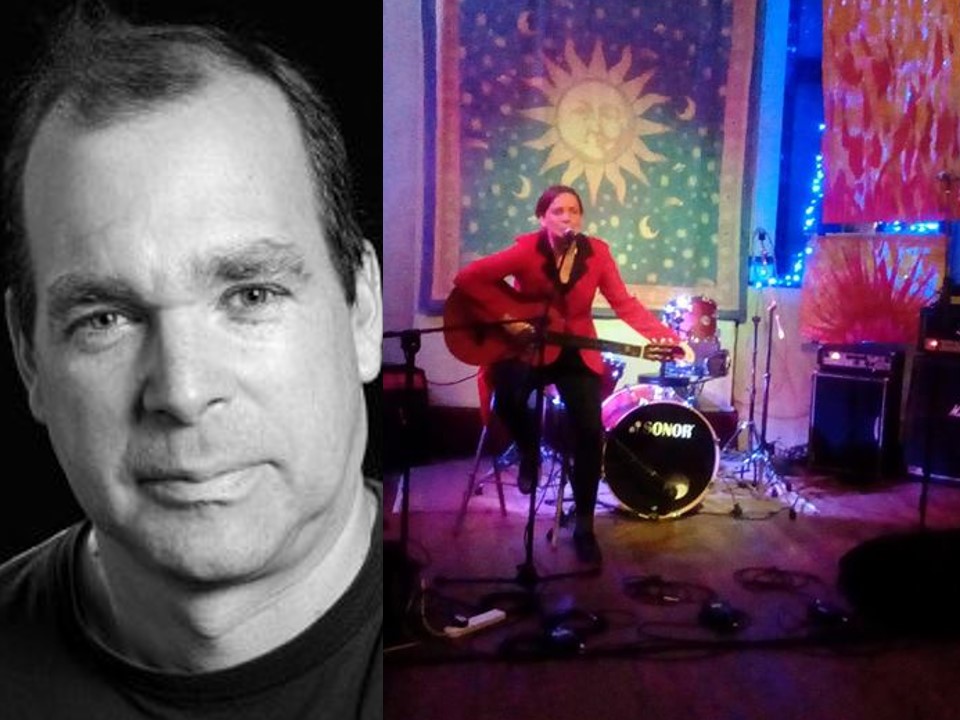 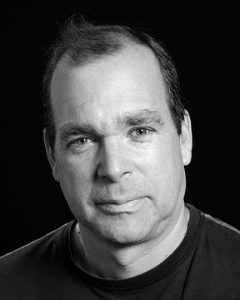 …and not so quiet for our client, Oliver Hume, who on July 18th will be in this on-line play about the relationship between a G.I. and a woman from Bethnal Green during World War II. Oliver will also be part of a Q & A afterwards.

More information can be found here.

Natalie (the writer of the prodution) sent Oliver the script of Not So Quiet on the Welsh Front because she thought he’d make an excellent Teddy Bear. He didn’t feel he could argue with that and on reading the rest of the script, and being very moved by it, was delighted to be offered the part!